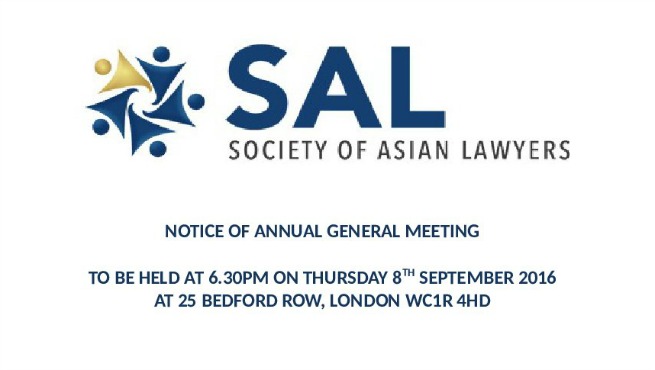 The Future of Legal Services – The Review 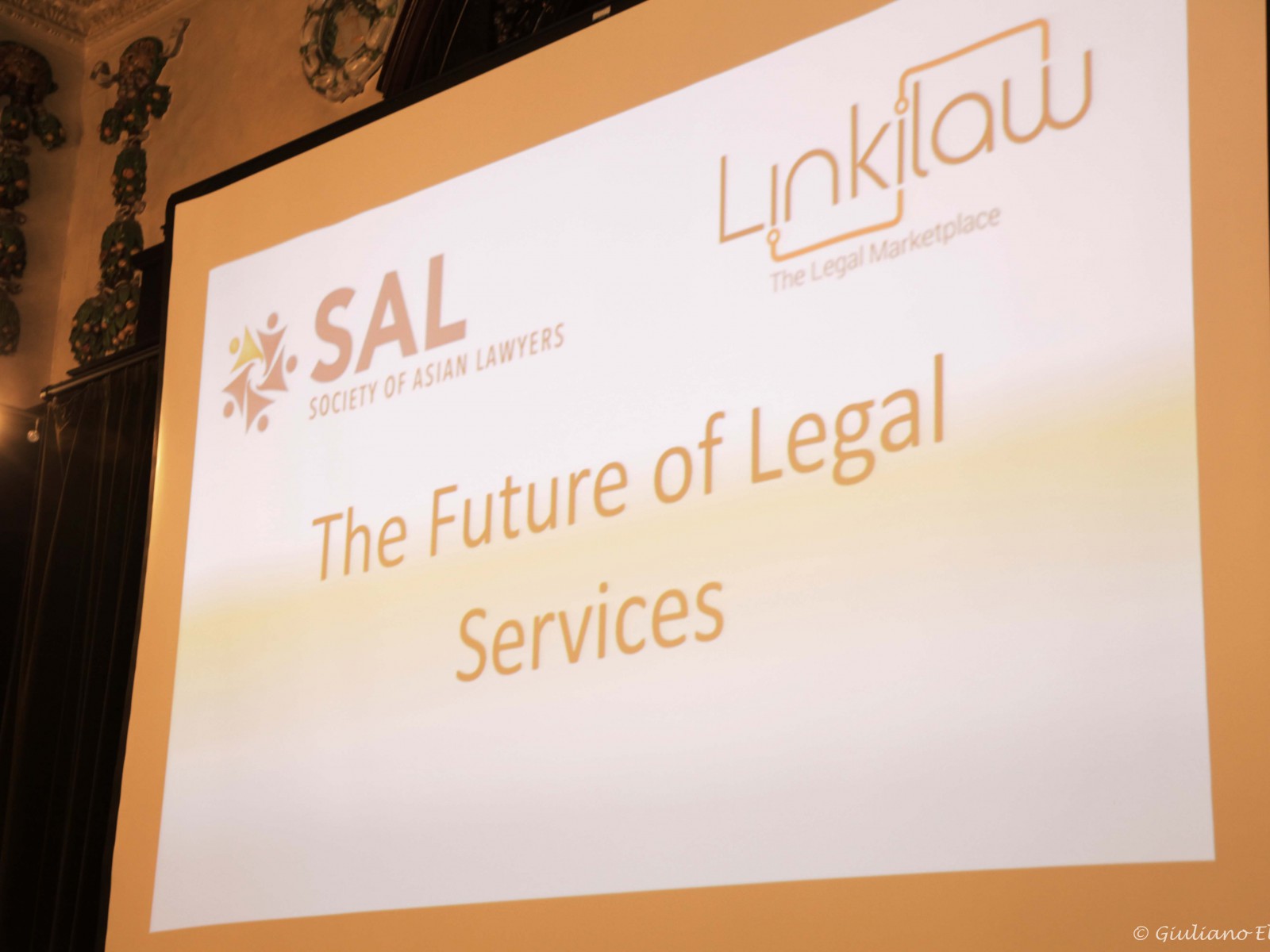 The Future of Legal Services event, in association with LinkiLaw, on 24th March 2016 at The Law Society was an excellent event with over 70 delegates braving the wet weather and tube strikes to listen to an exceptional panel comprising of Robert Bourns, Nadeem Thanvi, James Naylor, Mark Edwards and Sunita Mason CBE. 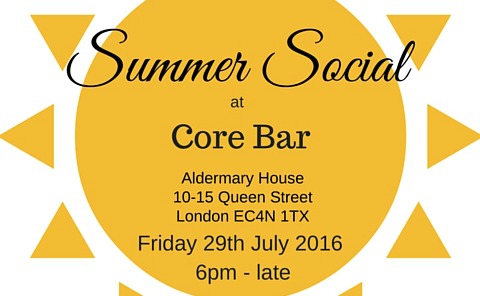 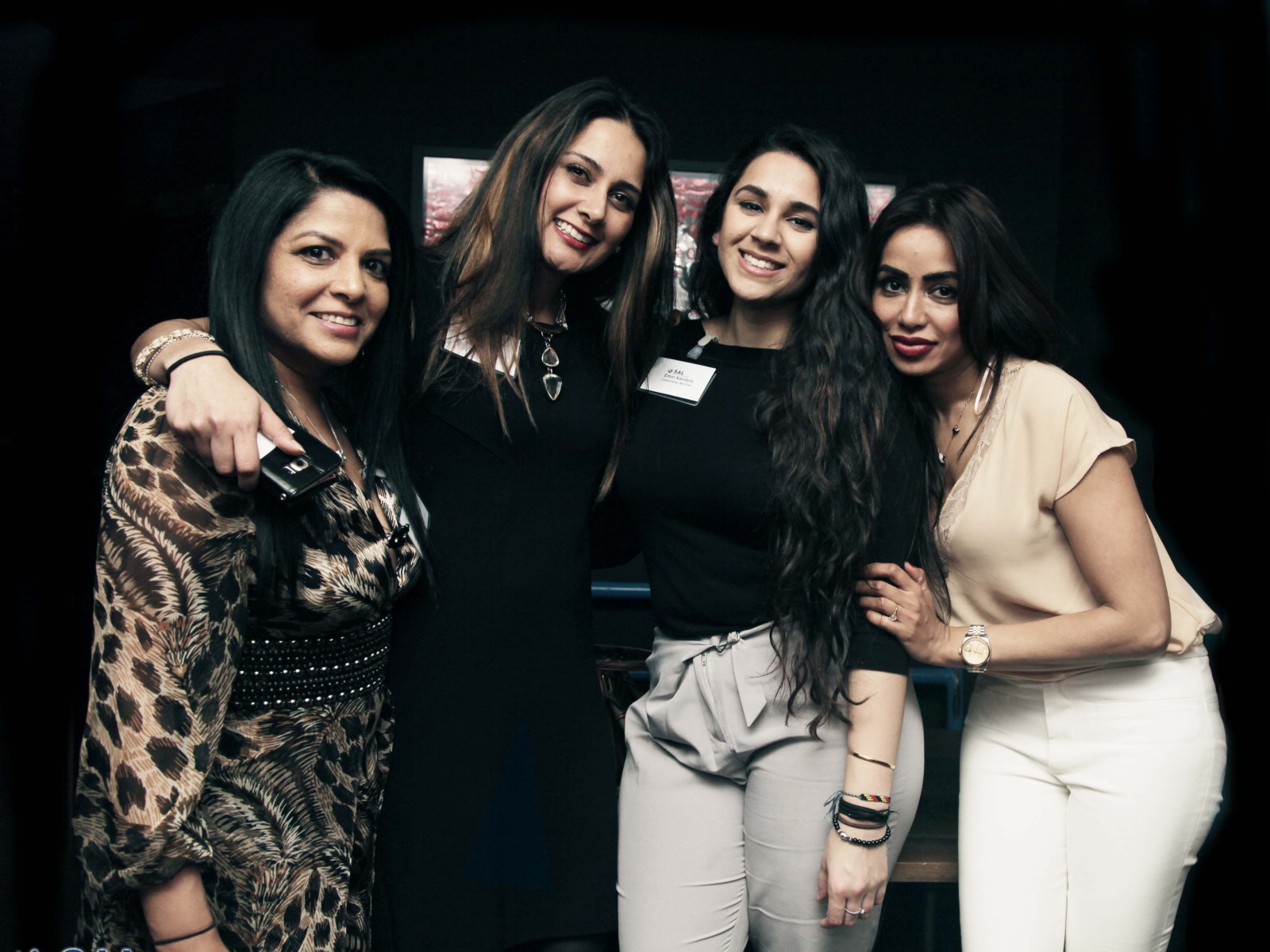 The Winter Social on 19th February 2016 at Core Bar in London was a huge success. Over 100 members enjoyed drinks and canapés at one of the most sought after venues in the heart of London. 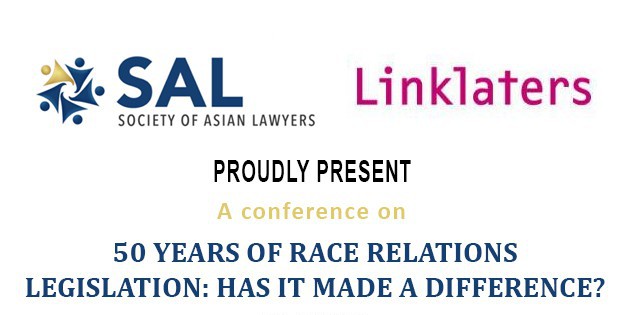 It is just over 50 years since race relations legislation was introduced in 1965 to address racial discrimination. To mark the occasion, the Law Society and the Society of Asian Lawyers are organising an event on 26th May 2016 to look at what impact the legislation has had on ethnic minority communities in the UK. 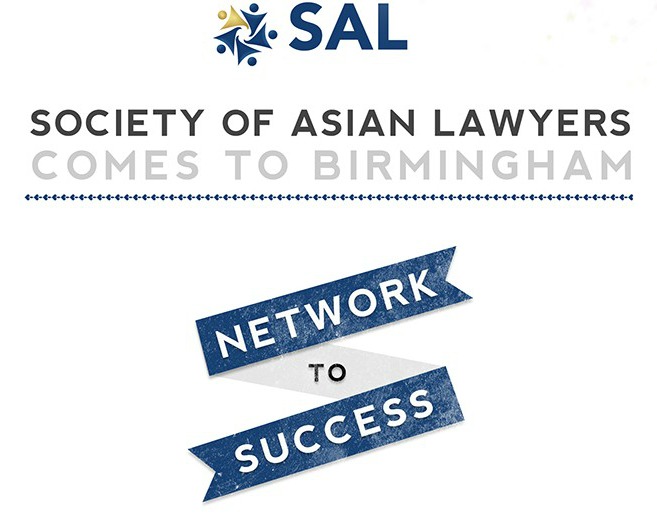 SAL is very proud to have teamed up WESLEYAN to bring you a great evening of networking in the heart of Birmingham on Friday 22nd April 2016. 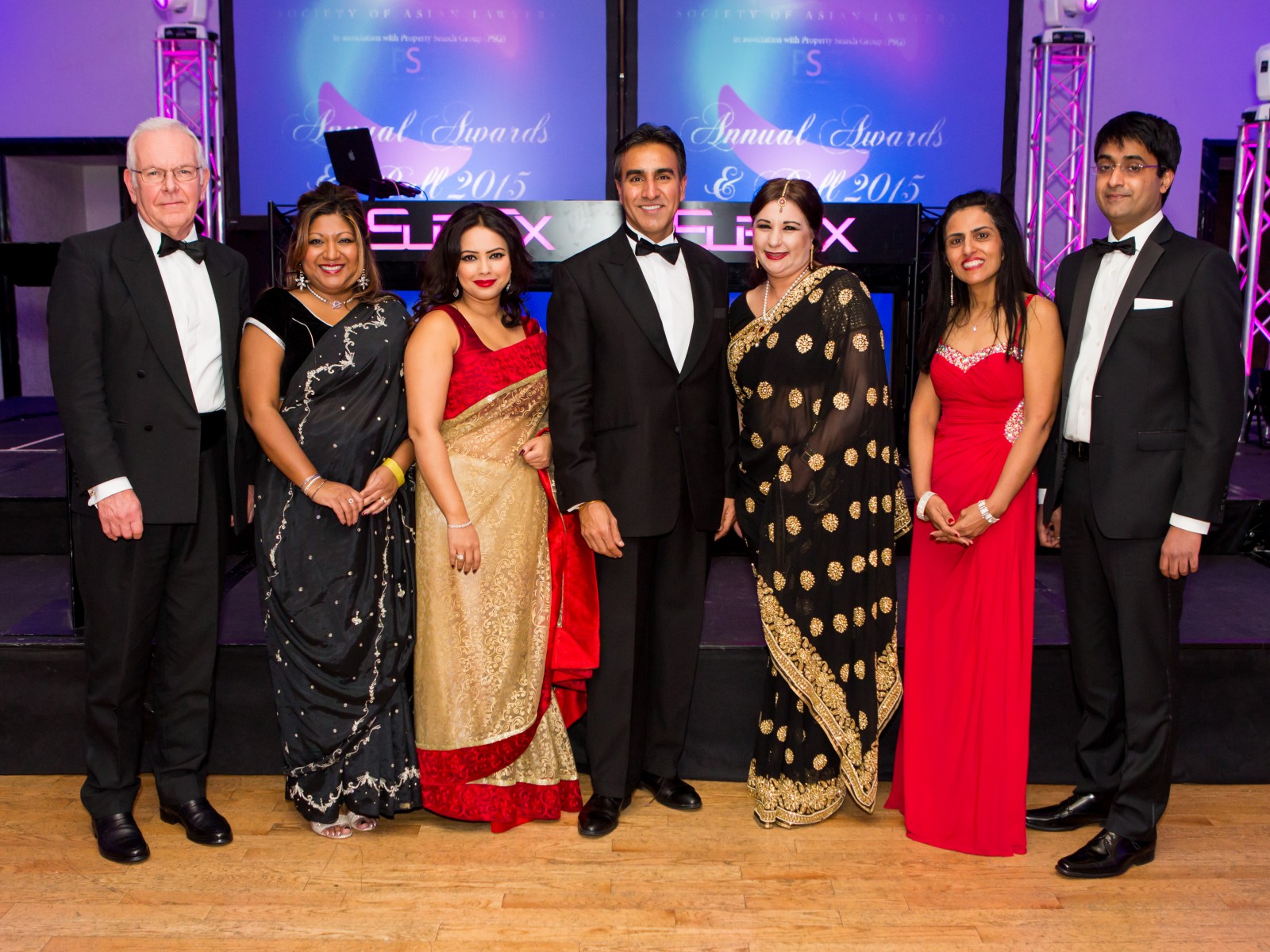 The Annual Awards & Ball 2015, in association with Property Search Group (PSG) proved to be an exceptional evening. The event was a sell out with over 500 guests in attendance, some travelling from as far as Bristol and Nottingham to join in what is fast becoming the biggest social event in the legal calendar. 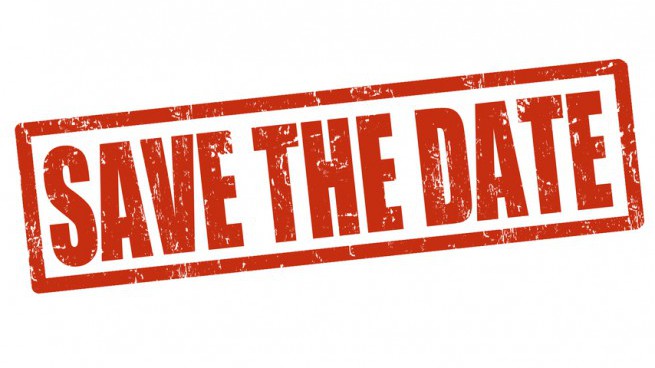 “Freedom of Expression – But at what Price?” – The Review 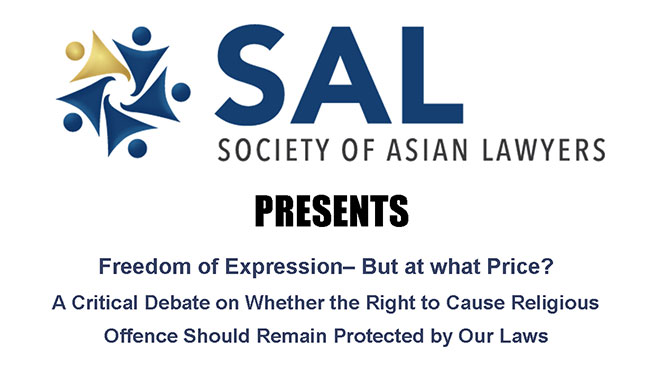 “Freedom of Expression – But at what Price?” 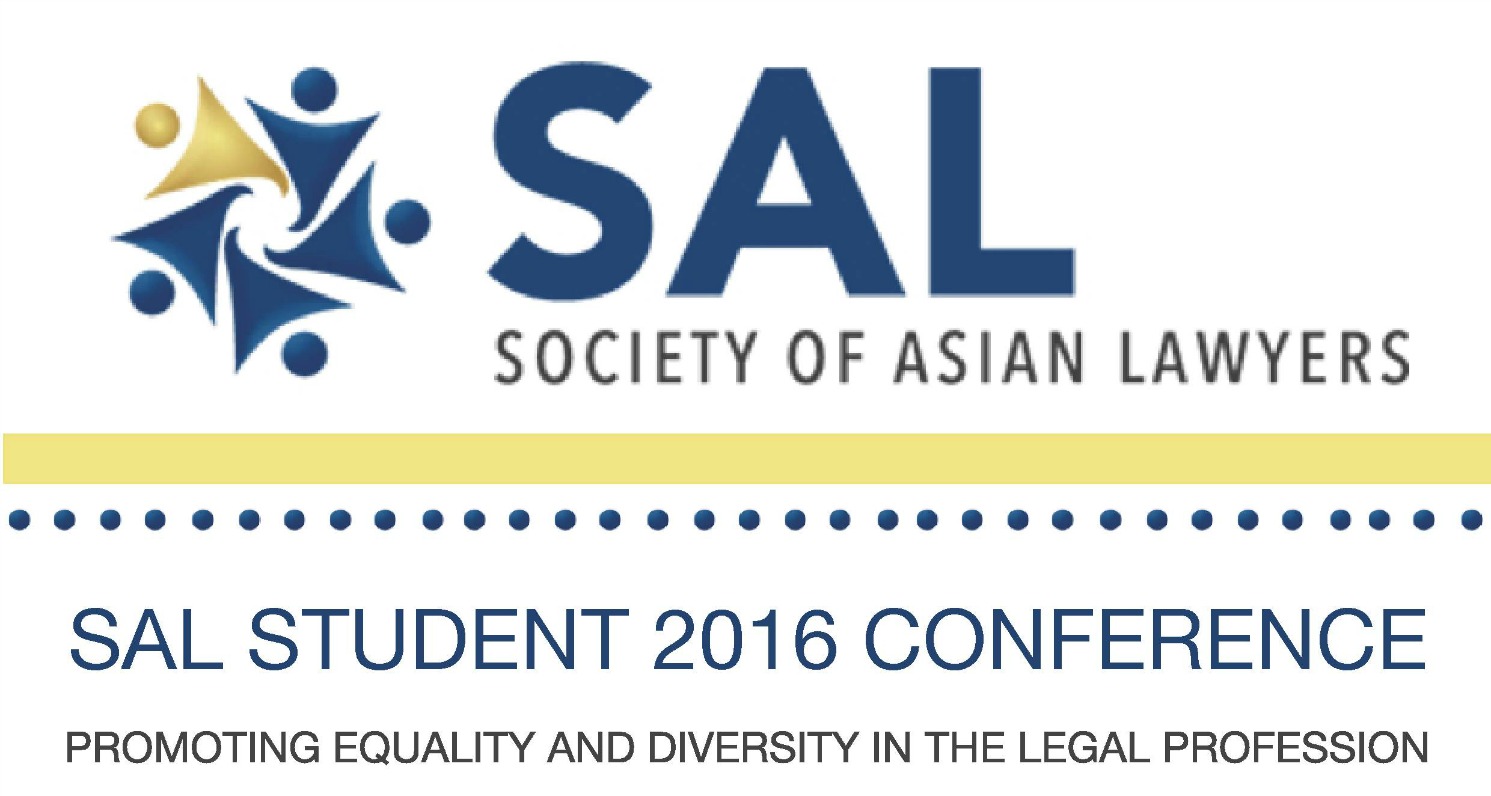 We are very proud to invite you to our first Student and Young Professionals Conference on 18th and 19th January 2016.