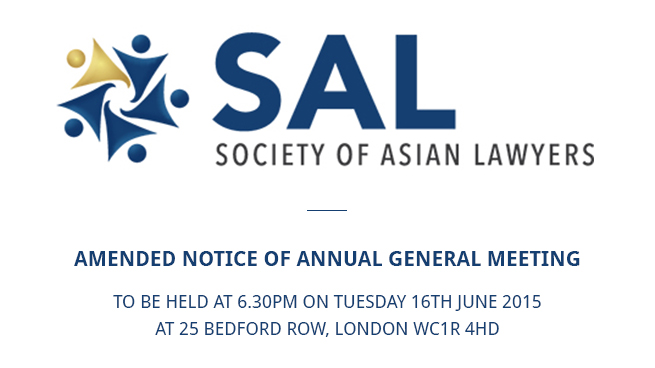 On 16th June 2015 the Society of Asian Lawyers held its AGM at 25 Bedford Row. A large number of members attended and participated in the largest election competition ever held in SAL’s history with 22 candidates competing for 12 seats on the Committee. 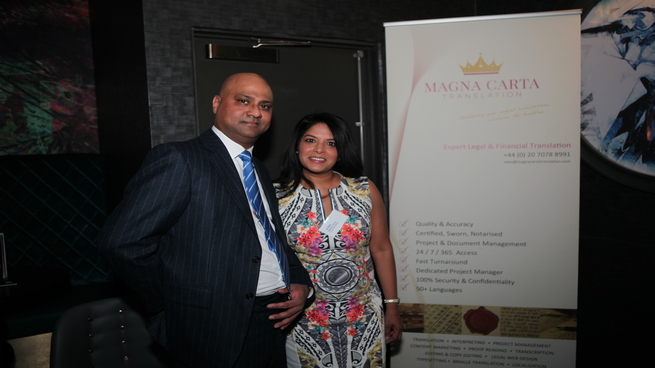 The Summer Social on 7th August 2015 at Dirty Martini (St. Paul’s), in association with MAGNA CARTA TRANSLATION, was a roaring success. 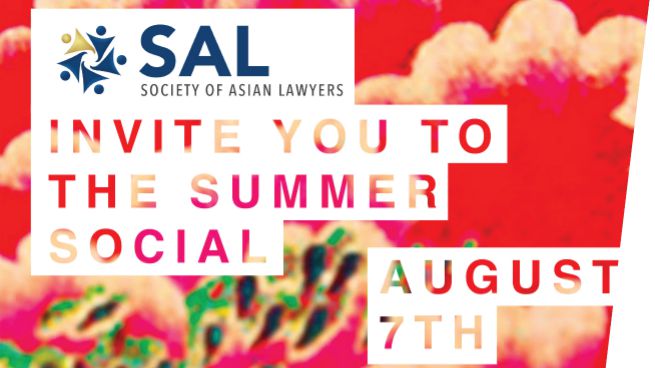 We are very proud and excited to announce that our Summer Social – in association with MAGNA CARTA TRANSLATION, is taking place on Friday 7th August 2015 at Dirty Martini (St. Paul’s), 130 Wood Street, London EC2V 6DL at 7pm

“I am an Immigrant” poster campaign takes off 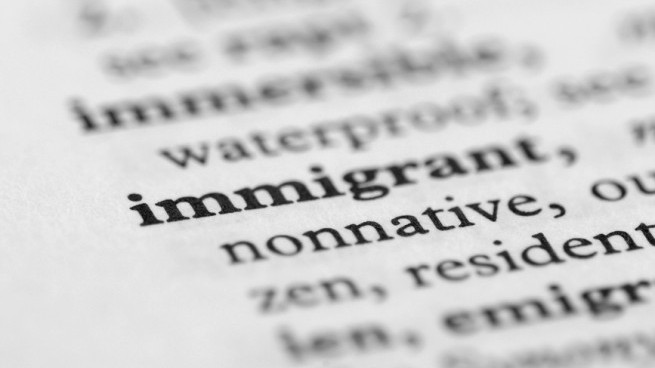 SAL Committee Member, Shabab Hamid has recently been involved in the positive national campaign to highlight the positive contributions migrants make to the United Kingdom

SAL’s 2015 AGM will take place on 16th June 2015 to which you are all invited. Please read on for further details of how to get involved. 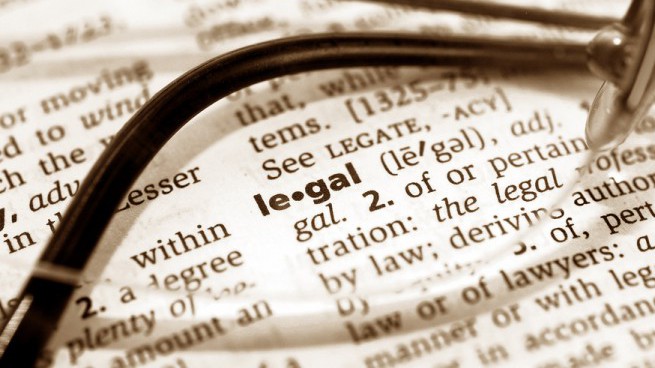 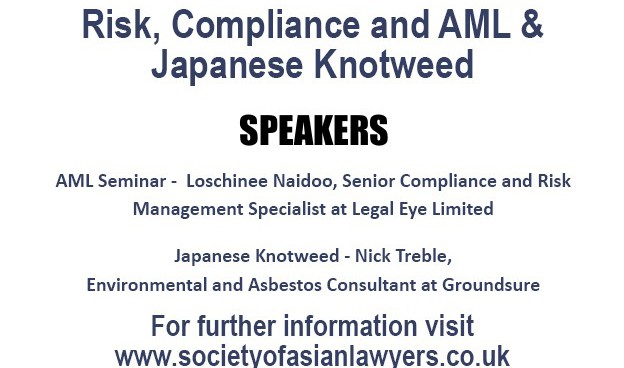 SAL is proud to announce that it has partnered up with Property Search Group (www.psgconnect.co.uk) to bring you a professional development seminar on Risk, Compliance and AML and Japanese Knotweed on 28th September 2015. 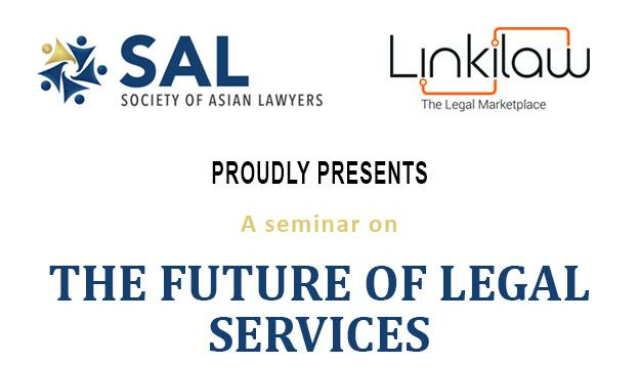 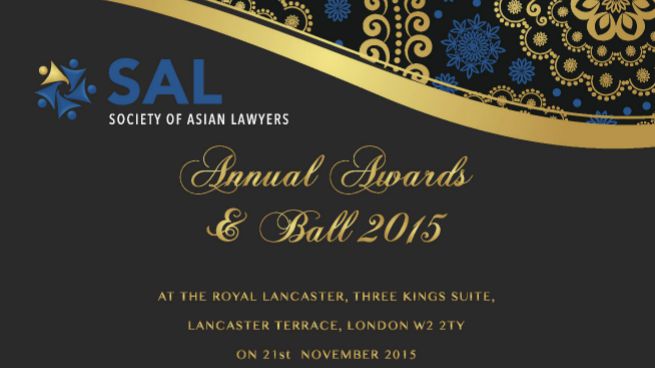