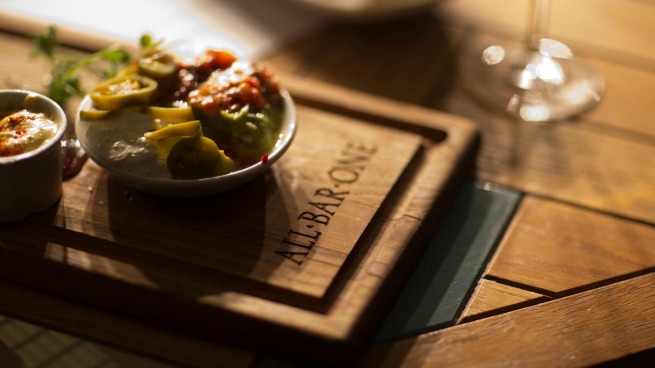 The networking/social event at All Bar One in Birmingham on Friday 20th January 2017 was a huge hit. Read the review and view the photos here. 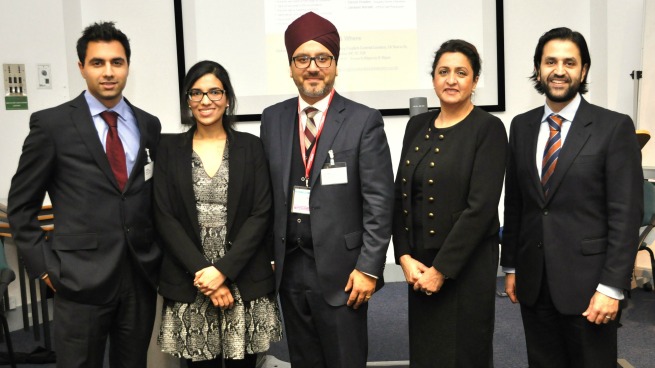 The Student Conferences 2017 held in London on 12th January and in Birmingham on 20th January 2017 were both a huge success. Over 80 students attended the conferences and there was a very lively question and answer section at the end of each conference.