The Annual Awards & Ball 2017 nominations are in!

The nominations for The Annual Awards & Ball 2017 are in. Winners will be announced at the Awards ceremony taking place at The Lancaster Hotel, Nine Kings Suite, Lancaster Terrace, London W2 2TY on Saturday 28th October 2017. Take a look at the nominations here!

PREVENT: Safeguarding or stereotyping? A review 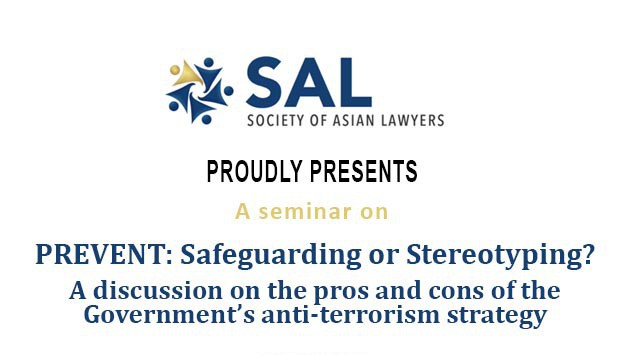 On 8th May 2017 we held a very informative and lively debate on the pros and cons of the Government’s anti-terrorism strategy, PREVENT. Read the full review here.