Standing Up For Women in the Legal Profession. 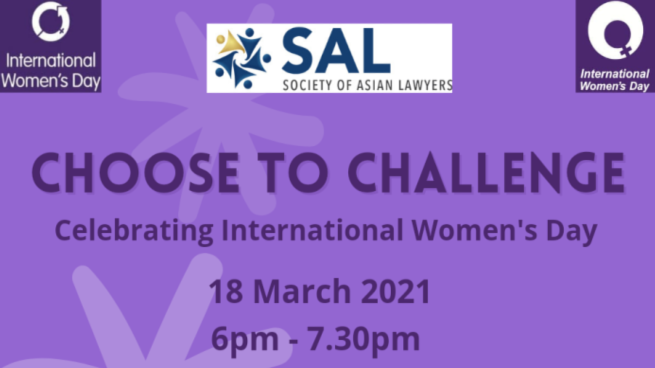 Each for Equal= POSTPONED 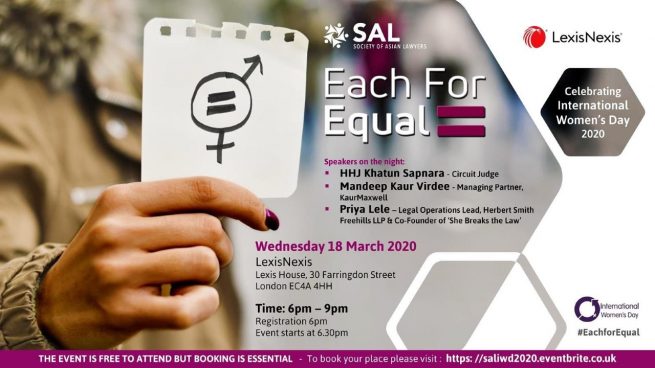 THIS EVENT HAS BEEN POSTPONED. 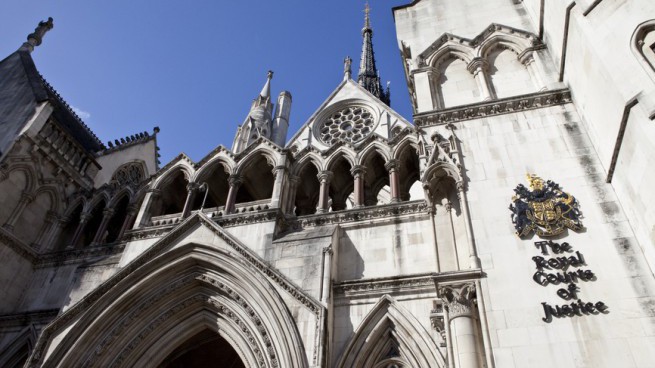 SAL is proud to support the LCCSA and CLSA in their fight against the Ministry of Justice and their proposals for a two-tier criminal defence service.

Society of Asian Lawyers on immigration 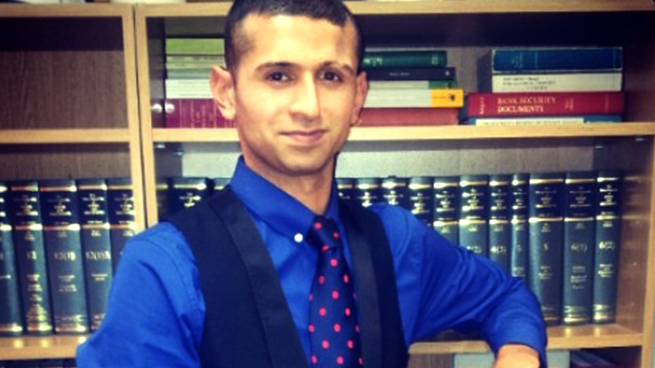